Pacific Northwest AAU provides membership services for over 35 sports at both the local and national level. Once a membership is purchased, it will apply coverage for any AAU sport. An AAU membership provides secondary insurance for individuals at any AAU sanctioned practice or event. Memberships run from September 1st through August 31st of the following year. Parents should be aware that all AAU coaches MUST pass a national background check as part of their membership requirements. Signing up for an AAU membership is easy! Click here to sign up for your AAU membership. 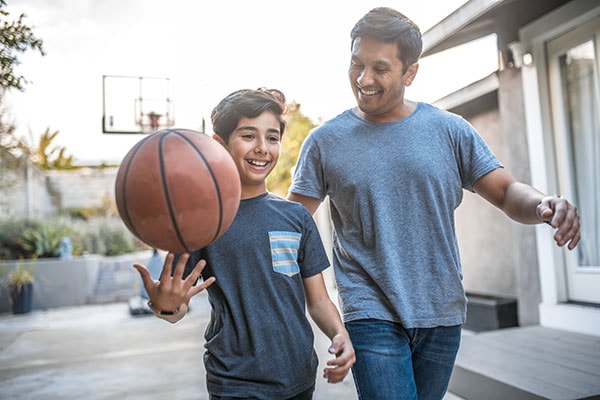 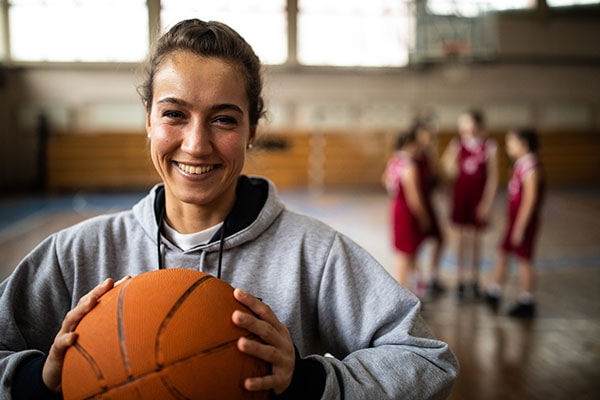 Coaches MUST obtain a current AAU membership in order to hold practice or participate in any AAU event. This includes both the local and national level. As a benefit to being an AAU coach, Pacific Northwest AAU will also provide you with practice insurance for most facilities in the region. Click here to find out more. As a part of your AAU membership coaches are required to pass a national background check through Verified Volunteers. All coaches are also required to view and complete the concussion protocol forms and training videos listed below under The Lysted Law section on this website. 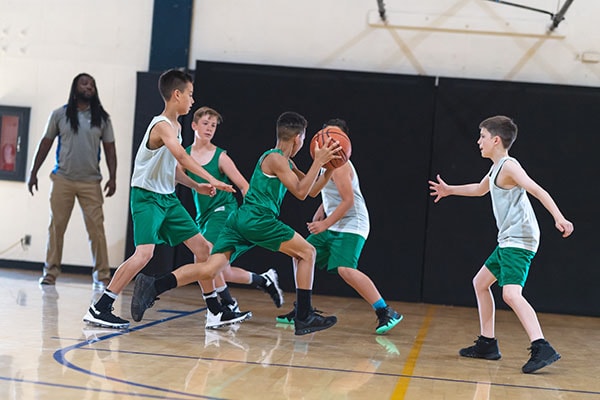 How to Start a Club or Team

Anyone interested in starting their own club or team can do so. The AAU can help with this! Pacific Northwest AAU will provide insurance for practice and covers most venues in Western Washington. AAU club status will also allow you to participate in any local or national AAU event. Requirements include:

-AAU membership by club director, all players and by all coaches

-Complete the forms and trainings for “The Lystedt Law concussion protocol

-Team tryouts can be posted on our local events page. Click here to submit

Scroll down on Membership page to view options – Click here for information.

Join AAU to Start a Club 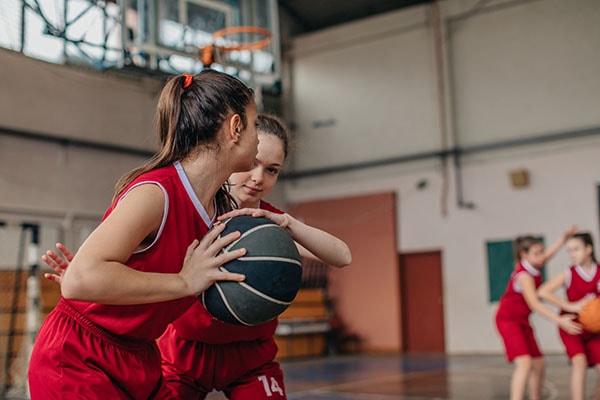 When hosting an event, (tournaments, camps or leagues) event directors must have all current AAU membership requirements in place. You must also apply for event status through the national AAU website and submit the necessary fees. Your event will then need to be sanctioned by Pacific Northwest AAU. Once completed, your event will be approved for insurance at your designated facilities and may be posted on both the local and national websites. 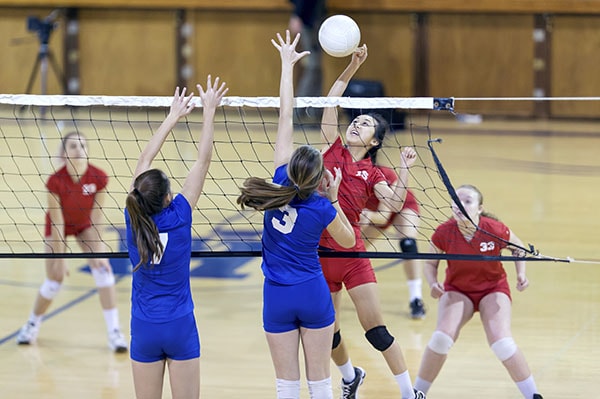 The AAU offers unique opportunities for individuals to get involved in their communities through the sports they love. One of the most rewarding ways is to become a sports director. Many sports through Pacific Northwest AAU are open and available for individuals to apply. Simply contact us at nwsports@pnaau.org and we’ll walk you through the steps

ECBA on the Move! 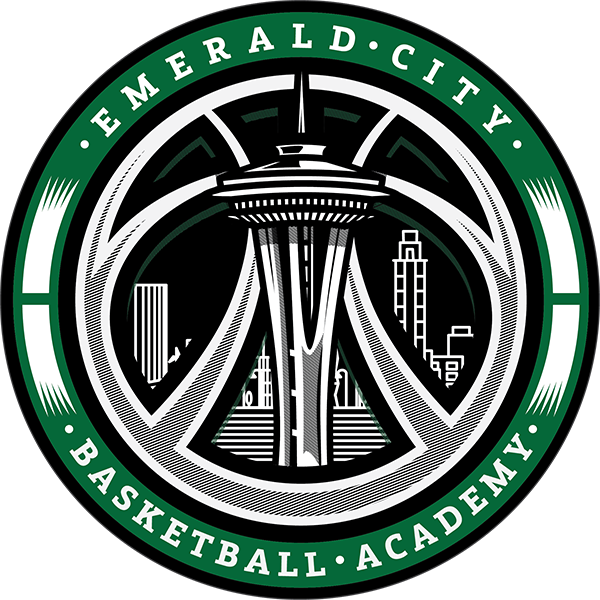 This month’s posting features Jasen Baskett, founder, owner, and operator of Emerald City Basketball Academy. Emerald City Basketball Academy (ECBA for short) began as the brainchild of Coach Baskett 22 years ago. Drawing upon his vast experience, (Jasen played for Seattle Christian, SPU, wrote his college thesis on the physical attributes of shooting a basketball and currently is the Varsity coach at Seattle Christian) Coach Baskett has offered training to literally thousands of players throughout his professional career.

After numerous locations, ECBA has now found a more permanent home in Kent at 19442 66th, Ave. SE Kent.  This beautiful facility will house 2 full college length courts and up to 3 training stations. The location is set to open sometime in August 2019.  Although located in Kent, ECBA welcomes players from any region and recently have had players from Seattle, Edmonds, Tacoma, Bellevue and as far away as Yakima.

ECBA offers two services to their players.  The first is team placement with paid coaches, background checked through the AAU.  Tryouts for these teams are offered from 2nd-12th grade for both boys and girls. In addition to practices and games, players are required to attend weekly training as part of the program.  Secondly, ECBA offers individual training to any player regardless of skill level. Some of the more notable participants in the program have been Jon Brockman, Spencer Hawes, Ryan Appleby, Mike Jensen, Brandon Burmeister, and Isaiah Thomas.

The AAU asked Coach to recall one of his favorite basketball memories.  Without hesitation, he recounted a game in 2012 when Seth Berger hit a game-winning 3 in the Championship of the Double Pump Tournament in Anaheim California.  His face lit up when recounting the story. Evidence that the coaching juices are still alive in this basketball veteran of over 30 years!

The main benefit the AAU offers Coach Baskett, as we offer many sports, is insurance.  Secondary insurance for players as well as coaches and primary insurance for facility use.  What Coach Baskett would like to see is the AAU get involved in a national governing body for youth basketball, much like volleyball and soccer programs have.  This is an interesting idea and one I’m sure will be discussed further at the national AAU level in the near future.

The AAU would like to thank Coach Baskett for his time.  Look for updated Blog postings in the future as we will be featuring not only programs within the AAU family but former players, current players, and local events in your area.  You could be the next story in lights! 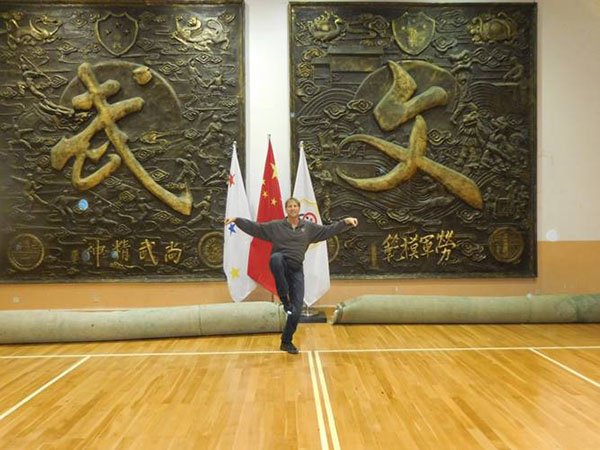 Pacific Northwest AAU would like to introduce you to Mitch Mayberry, owner, and operator of Tiger Kids. Tiger Kids is a martial arts program which teaches both the strategies of Taekwondo and Kung Fu. With headquarters in Edmonds, Tiger Kids services ages 3-18 throughout Snohomish and King Counties. Having over 120 AAU members, Tigers Kids is one of the premier martial arts program run through the AAU in the Pacific Northwest. With 2 trainers who are also AAU certified, Coach Mayberry has built a strong following over the past 29 years since Tiger Kids inception in 1990.

When asked about Coach Mayberry’s fondest memory, he stated that it wasn’t so much one memory but the honor he had in being named and serving as the National Chairman for Chinese Martial Arts. Being able to travel the country, view multiple events and meet as many fascinating competitors as he did made a lasting impression on him. One he still cherishes to this day.

In addition to providing insurance for all his members and trainers, Coach Mayberry would like to see the AAU help his program by providing scholarships for those who may need financial assistance. He tries to provide Tiger Kids services to all those who seek his knowledge (even accepting individuals with special needs, something not many martial arts programs do) but sometimes this can prove financially difficult. Pacific Northwest AAU will be giving back to some of our members by gifting shoes, apparel, tickets and financial aid to a few select programs in 2019-2020.

We want to thank Coach Mayberry for sitting down and telling us more about the Tiger Kids! Pacific Northwest AAU wishes him all the best for the coming year seeing as how numbers have been declining steadily since the most local school districts ended their flyer programs a few years ago. We would love to see Tiger Kids numbers bounce back! If you would like your AAU member to be a part of the Tiger Kids, just visit Tiger Kids Martial Arts on the web.

Locate an event near you!

Locate a team near you!

Sports For All, Forever

The AAU was founded in 1888 to establish standards and uniformity in amateur sports. During its early years, the AAU served as a leader in international sport representing the U.S. in the international sports federations. The AAU worked closely with the Olympic movement to prepare athletes for the Olympic Games. The Pacific Northwest AAU is proud to be part of the AAU network.  The PNAAU encompasses Washington, west of but not including Chelan, Kittitas, Okanogan and Yakima Counties and north of but not including Cowlitz, Klickitat and Skamania Counties.